You are here: Home / Discover / Health / Bilingual brain better protected against a stroke 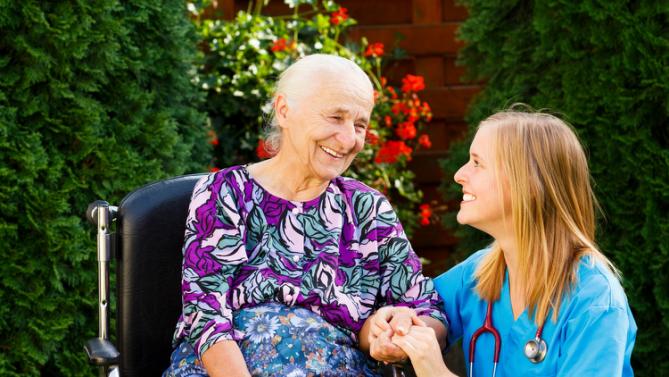 People who speak at least two languages are more likely to be protected against cognitive impairment following stroke, according to a study.

The study led by a neurology professor Suvarna Alladi and conducted in the Indian city of Hyderabad, a region in which multiple languages are commonly spoken. Recently a study focused on the benefits of bilingualism discovered that speaking multiple languages may delay the onset of Alzheimer’s disease.

Researchers from Nizam’s Institute of Medical Sciences (NIMS) in India examined 608 stroke patients and about half of the patients were bilingual, defined as speaking two or more languages. They also took into account the lifestyle of the participants including smoking, high blood pressure, diabetes and age.

Moreover, the researchers discovered that there were no differences in likelihood of aphasia, a communication disorder, after cerebrovascular accident between bilingual and single language patients.

“Our study suggests that intellectually stimulating activities pursued over time, from a young age or even starting in mid-life, can protect you from the damage brought on by a stroke,” said Dr. Subhash Kaul, senior investigator and developer of the stroke registry at NIMS.

Every year millions of people worldwide suffer from stroke, poor blood flow to the brain resulting in cell death. In 2013, stroke was the second most frequent cause of death after coronary artery disease.

There are two main types of stroke: ischemic, which occurs when a blood vessel in the brain bursts and hemorrhagic, when a clot blocks blood supply to the brain. The main risk factor for stroke is hypertension. Other risk factors include tobacco smoking, obesity, diabetes, high blood cholesterol and diabetes mellitus. IMAGE/Shutterstock