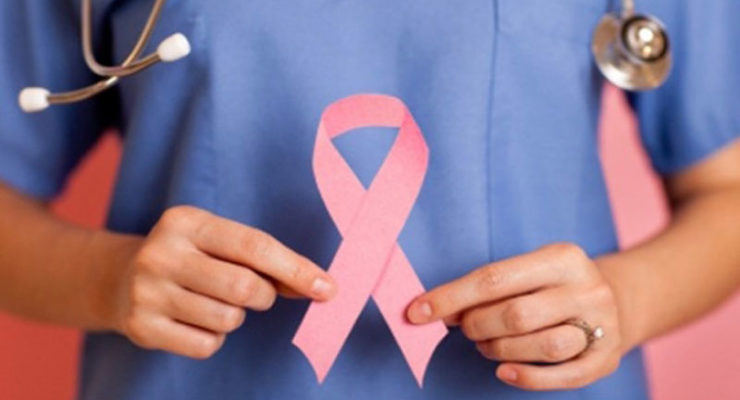 It is long known that high sugar intake is a key factor in the rising rates of obesity. But it can also increase the risk of breast cancer as well as promoting the spread of the tumor to the lungs.

The study findings were published in the journal Cancer Research, revealed that the mice fed with the sucrose and fructose-enriched diets were more likely to develop breast cancer as compared to the ones fed the starch-control diet.

A team of researchers from University of Texas set out to assess how sugar intake influenced breast cancer development in mice. The lab animals were fed different kinds of diets, sucrose-enriched diet, fructose-enriched diet and starch-control diet.

The amount of fructose and sucrose consumed was comparable to that found in a typical Western diet – characterized by high intake of refined sugars and saturated fat, while low intake of fresh fruits and vegetables.

After 6 months of study period, the researchers discovered 30 percent of the mice fed the starch-control diet had breast cancer, compared with about 60 % fed the sucrose-enriched diet. The survey showed that dietary fructose and sucrose increased 12-lipoxygenase (12-LOX) signaling, which increased production of 12-hydroxy-eicosatetraeonic acid (12-HETE) to raise risk of breast cancer development.

Moreover, the team pointed out that the mice fed a sucrose or fructose-enriched diet had significantly more tumors in the lungs than those fed the starch-control diet. It suggests that excess sugar intake speeds up breast cancer metastasis.

“We determined that it was specifically fructose, in table sugar and high-fructose corn syrup, which was responsible for facilitating lung metastasis and breast tumors,” said Lorenzo Cohen, study author and professor of palliative medicine at the MD Anderson Cancer Center.

The use of the dietary sugar in our daily lives need to be addressed as the sugar consumption is rising worldwide. It can have harmful effects on our metabolism and contribute to number of diseases particularly diabetes, metabolic syndrome and non-alcoholic fatty liver disease. IMAGE/Getty Images People infected with hepatitis C virus are at greater risk for Parkinson’s disease as compared to those who do not have the liver inflammation, according to a newly published research. Previous study has suggested hepatitis C virus (HCV) can infect nerve cells or neurons and it can replicate in the central nervous system (CNS), referring the […]