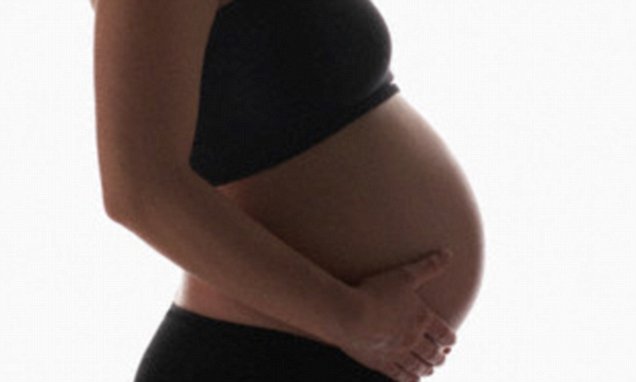 Pregnant women who take oral antifungal medication for vaginal candidiasis are more likely to have miscarriage, according to a research.

Previous studies have suggested that the craniofacial and skeletal birth defects were evident in babies born to women treated with high-dose fluconazole during pregnancy.

A team of researchers from the Statens Serum Institute in Copenhagen evaluated the association between oral fluconazole exposure during pregnancy and the risk of spontaneous abortion and stillbirth.

Of more than 3,300 women who took oral fluconazole in the 7th through 22nd week of gestation, 147 had a miscarriage as compared to 563 miscarriages among the more than 13,000 women who did not take the drug.

“The women who have been treated with oral fluconazole more often experience miscarriages than untreated women and women who used a topical antifungal,” said Dittle Molgaard-Nielsen, lead researcher and an epidemiologist at the Statens Serum Institute.

The study findings failed to precisely show whether fluconazole causes miscarriage. The investigators noted that more information is needed to draw definitive conclusions about the risk. A possible astonishing factor could be that in more severe cases of vaginal candidiasis, the candida can ascend from the vagina to cause intrauterine inflammation, potentially leading to prematurity and fetal loss.

The researchers insisted that the oral antifungal medication particularly fluconazole should be prescribed cautiously to pregnant women. Women should not try to treat themselves, especially if they are pregnant.

Pregnant women are more prone to have vaginal yeast infections due to an increased secretion of sex hormones. The most common symptoms are vaginal itching, dysuria, dyspareunia and white vaginal discharge.

The intravaginal formulations of topical antifungals are the first line treatment for women carrying babies in their womb. However, oral antifungal drugs are often prescribed for complicated candidiasis. IMAGE/dailymail.co.uk