You are here: Home / Asia / China / Japan gets US support in dispute with China over islands 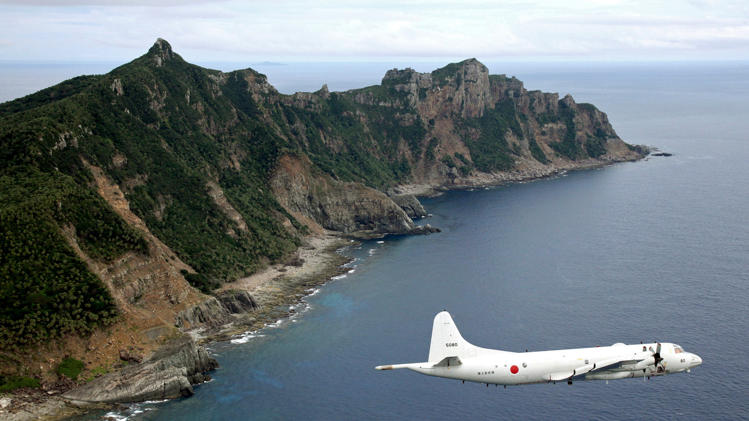 Japan received support from its U.S. ally in a growing dispute with China over islands in the South China Sea after Beijing set up a new airspace defence zone last week.

U.S. Defence Secretary Chuck Hagel said Wednesday that his nation’s defence treaty with Japan covers the small island group known as the Senkaku in Japan, and the Diaoyu in China, said reports.

In a telephone call to his counterpart in Japan, Hagel “commended the Japanese government for exercising proper restraint”, said a Pentagon official.

A territorial standoff between Tokyo and Beijing over the contested islands was raised by China’s declaration of airspace.

Though the United States does not take a place on the sovereignty of the islands, it recognizes Japan has administrative control over them and the U.S. is therefore committed to defend Japan in the event of war.

On Tuesday, the United States defied China’s demand that airplanes flying near the disputed islands identify themselves to Chinese authorities by flying two unarmed B-52 bombers over the islands without notifying Beijing.

The Pentagon said the planes had not been observed or contacted by the Chinese. But China claims it had monitored the planes on Tuesday.

U.S. Vice President Joe Biden is set to visit China, Japan, and South Korea in a week-long trip, and will seek to ease tensions over the issue.

A senior U.S. administration official on South China Sea, referred to Beijing’s recent actions as “an emerging pattern of behaviour that is unsettling to China’s own neighbours”.