You are here: Home / Asia / Thailand / Thai PM greeted by supporters and protesters at UN 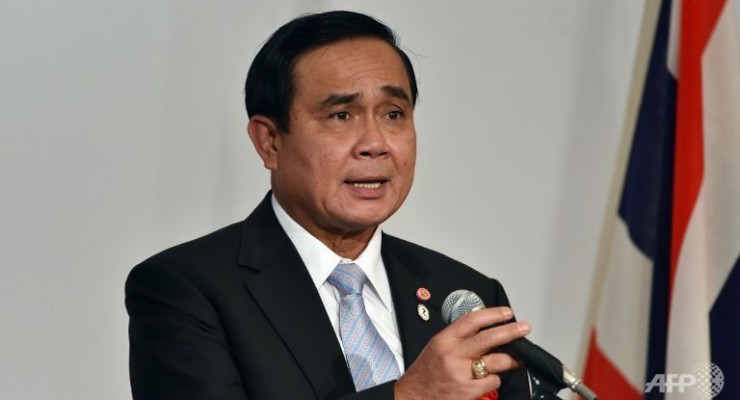 He arrived in New York last week for a week-long visit and is scheduled to address the UN General Assembly on Wednesday.

On Saturday, the pro and anti-government groups each had about 50-60 supporters from across the United States. The two groups were separated by protesters from other countries.

Yellow-shirted supporters yelled “We love you Prayut!” on one side, while “Prayut get out!” could be heard by protesters on the other, according to a Bangkok Post report.

Even before he left for the visit, on Thursday the European Union called on the Thai government to respect basic freedoms and to restore democracy. General Prayut overthrew the government in a military coup last year.

Human rights groups around the world called on UN member countries to put pressure on Gen Prayut to end repression of human rights and to restore democratic civilian rule.

The Thai government on Sunday dismissed the anti-coup protests, saying it would not cast the Prime Minister in a bad light or undermine him at the UN.

Col Winthai Suvaree, spokesman for the National Council for Peace and Order (NCPO),Â said the international community now has a better understanding of the political situation in Thailand, and is confident the current government wants to solve the nationâ€™s problems and take it towards democracy.

TwitterFacebookGoogle+BufferFollow @FreedistrictPattaya Gay Scene Thailand - Pattaya is a touristy beach resort less than two hours from Bangkok with a large gay scene. Definitely worth a visit, especially if youâ€™re interested in go-go bars or freelancers. These days, the scene also includes some non-commercial venues. Pattaya is like taking the commercial gay scene of Bangkok […] 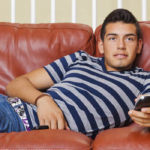