You are here: Home / Discover / Daytime long naps could increase risk of diabetes 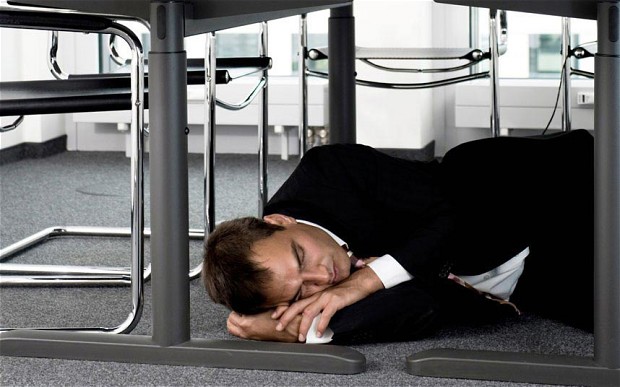 Daytime long naps and sleepiness are linked with an increased risk of type 2 Diabetes Mellitus, according to a new study.

The researchers from University of Tokyo conducted a meta-analysis of studies published up to November 2014 to explore the association between daytime long naps, excessive sleepiness and the risk of type 2 diabetes.

The scientists chose 10 studies that were suitable for the analysis, involving more than 250,000 subjects. The study noted that the risk of diabetes increased by 56 percent in those participants who experienced excessive daytime sleepiness while daytime long naps of 60 minutes or more increased the risk by 46 percent.

On the contrary, napping for 60 minutes or less per day did not increase the risk of chronic, lifelong condition. The researchers believe that the daytime naps could be caused by nighttime sleep disturbance.

“A short nap finishes before the onset of deep slow-wave of sleep. Entering deep slow-wave sleep and then failing to complete the normal sleep cycle can result in a phenomenon known as sleep inertia, in which person feels groggy, disoriented and even sleepier than before napping,” said Dr Tomohide Yamada, a lead researcher from the Japanese University.

The study findings were presented at the 51st annual meeting of the European Association for the Study of Diabetes (EASD) in Stockholm, Sweden.

Sleep is a key part of a healthy life, along with a good diet and appropriate physical activity. Lack of sleep at night can lead to sleepiness during the day along with short naps ranging from a few minutes to a few hours.

In the past, many studies have suggested the beneficial effects of taking short naps of less than 30 minutes in duration, which can help improve mood, alertness and performance. IMAGE/ Alamy/ telegraph 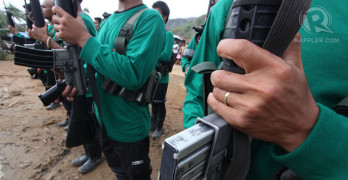 The annual festival in the city of Davao, went very successful yet a peaceful … END_OF_DOCUMENT_TOKEN_TO_BE_REPLACED

If human specie can't pass the type 0 civilization: The End Of Human Civilization. The craft of … END_OF_DOCUMENT_TOKEN_TO_BE_REPLACED