Kevin Durant scored 33 points to lead the Oklahoma City Thunder to a 112-95 win over the Miami Heat on Wednesday night in Miami. (AP Photo)

Kevin Durant scored 33, his 12th straight game with at least 30 points, as the Thunder erased the early 18-point deficit to outscore Miami by 43 points over a 33-minute span to take a 25 point lead at one point.

LeBron James scored 34 points, but Durant got more help from his teammates as Serge Ibaka scored 22 and the Oklahoma City bench outscored Miami’s reserves 39-21. The Thunder got a combined 33 points from Derek Fisher and Jeremy Lamb.

Miami turned the ball over 20 times, and Oklahoma City got 25 points off those turnovers, 19 in the first half alone as they took a 5-point lead at the break.

“They were ready for us to come in and play,” said Durant. “They hit some tough shots early on, a few 3’s, and we didn’t panic. We just tried to stay together and that’s what we did. Our bench was great in getting us back in that game.”

“There’s no running away from it,” said Miami coach Erik Spoelstra. “Other than the first eight minutes of the game they outclassed us tonight. They absolutely deserved this win.”

“We played well to start the game,” said James. “We played well all the way until like the second quarter. From that point on they did what they want to do.”

Durant’s 12 straight games of at least 30 points is the NBA’s longest since Tracy McGrady’s 14 consecutive games in the 2002-03 season.

The victory was the Thunder’s ninth straight, as they moved to 37-10 on the season - best in the Western Conference. 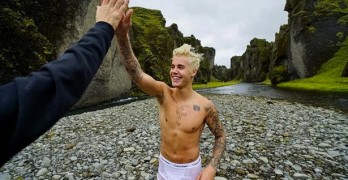 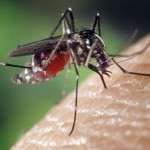