Jonathan Church, 48 year-old married and a father of four is a British stage director. He is appointed as new artistic director of Sydney Theatre Company, an Australian theatre company based in Sydney, New South Wales formed in December 1978. The company performs in The Wharf Theatre at Dawes Point in The Rocks area of Sydney, as well as the Sydney Theatre and the Sydney Opera House Drama Theatre.

Church has been the artistic director of the Chichester Festival Theatre since 2006 and of the Birmingham Repertory Theatre 2001-2005. Sydney Theatre Company announced that he would be succeeding Andrew Upton as their artistic director, August 2015. He was chosen by STC’s board to replace writer-director Upton.

In statement of David Gonski, STC chairman, “We are extremely confident that Jonathan Church’s tremendous breadth of experience across the course of his career is a brilliant fit for the STC,” he’s appointment was a long recruitment process.

“He knows everyone in the business, he’s been involved in the UK for so long but has also had incursions into Australia.”, “Given where we are, to have someone who is respected outside as well as inside is a good thing.” Gonski added.

Jonathan Church will be making in 2016, his three year-term begin, when he takes over the reins of Sydney Theatre Company. Church said “I have watched from afar STC’s growth over the past 30 years and the company has become a beacon of artistic adventure and international excellence.”, “Recently I have also been fortunate enough to begin to work first hand with some of Australia’s best theatre practitioners and I have a strong sense of the extraordinary talent that exists and the deep sense of commitment to the theatre and the arts in general that a wide range of companies have fostered in Australia.” IMAGE/ Johan Persson 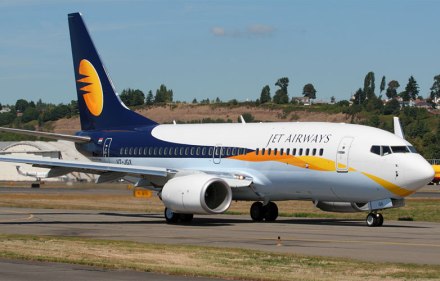