Missing MH370 found debris satellite imagesÂ were not in fact from the plane, report says.

Satellite has spotted floating objects with each up to 15 metres in size. TheÂ satellite images that appear to be debris, thought to be wreckage of the missing MH370 flight, were not in fact from the plane, according reports.

Due to poor weather condition the search for the missing MH370 Malaysia Airlines changed 1,000 kilometres to the northeast looking for possible debris after a â€śnew credible leadâ€ť

Australian Maritime Safety Authority stated “The new information is based on continuing analysis of radar data between the South China Sea and the Strait of Malacca before radar contact was lost.”

According to Yahoo latest reports “The area was determined based on ‘complex calculationsâ€™ and analysis of the planeâ€™s possible flight path and capabilities by Boeingâ€™s experts.”

“On Chinaâ€™s demands for Malaysia to release all information, and calls to set up a Chinese investigation, Hishamuddin reiterates that all data and information that Malaysia received has been consistently shared with Chinese authorities.”

Malaysian Airlines flight MH370 disappeared on 8 March 2014 carrying 227 passengers and 12 crew. The Boeing 777 had left Kuala Lumpur at 00.41 for Beijing Airport but lost contact which air traffic controllers at around 01.22am as it crossed the South China Sea, Wiki report. Reuters/Athit Perawongmetha 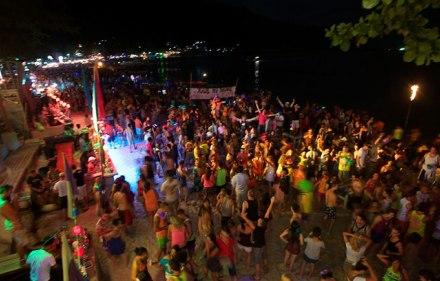