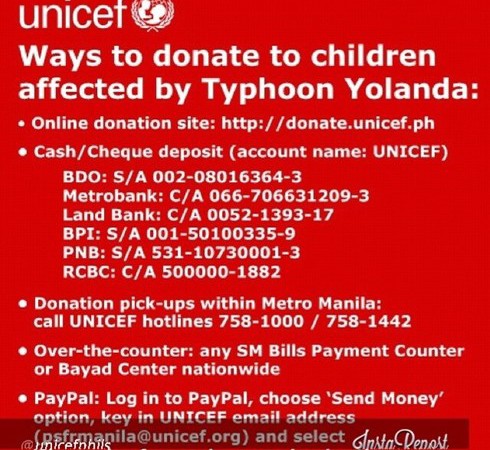 Philippines is under state of calamity after super typhoon #Yolanda (International name Haiyan) ravaged central islands, few days after Typhoon Haiyan hit the central Philippines, the death toll is feared to be rising into 10,000 and displaced more than 600,000.

President Aquino declared a national state of calamity on Monday, which allows the government to impose price controls and quickly release emergency funds.

More countries pleaded for aid for the victims

International aid has already started pouring into the country. The President said at least 22 countries have already pledged aid for the typhoon’s victims.

The European Commission released 3m euros ($4m; £2.5m) in emergency funds and is sending a team of humanitarian experts.

United Kingdom will be sending up to £6 million or about P414 million in additional aid for humanitarian efforts.

Canada will also be sending around $5 million or P216 million for humanitarian efforts while New Zealand and Australia donated an initial $490,000 or P21 million.

The United States also vowed to provide $100,000 P4.3 million to “provide health, water, and sanitation efforts” to the victims.

Haiyan hit the eastern seaboard of the Philippine archipelago on Friday and quickly swiped across central Philippines with the speed of 147 miles per hour up to 170 mph.

Experts said #Yolanda (Haiyan) is world’s most powerful typhoon this year and is the strongest storm to make landfall in the world’s recorded history. 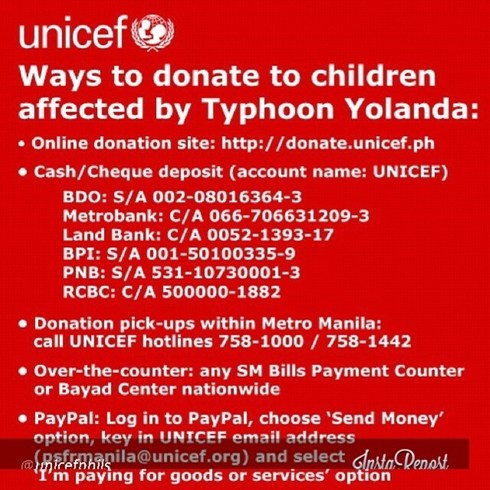