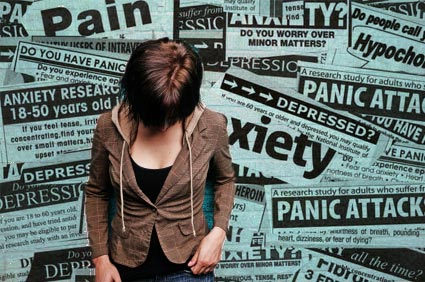 Hundreds of Thousands of Australian children are experiencing mental health problems but their parents are often unaware of the issues, according to a national survey.

The survey conducted in Australia focused on the mental health disorders in the young children. The survey was commissioned by the previous federal government in 2012, which looked at 6,300 families including 3,000 young people aged four to seventeen. The results showed two-thirds of young people with mental health issues used support service as compared to one-third in 1998. In half of the reported cases, parents were unaware of their child’s condition.

A youth mental health expert Chris Tanti said that many of the statistics in the report were alarming and hopefully these statistics would encourage parents to become more attentive about noticing changes in their child’s behavior.

“Parents are key in helping young people to get support, particularly mothers of young men, so knowing the signs and symptoms something might be wrong and then how to get help is vital,” he said.

One in seven children experienced a mental health disorder in the past year whereas among the group of aged 12-17 years, one in thirteen considered attempting suicide in the 12 months leading up to the survey.

Despite the rise of community awareness, nearly two-thirds of people with a known mental disorder never seek help from a health professional. The alarming results of the survey are described as a wake-up call for parents to keep a close eye on their child’s behavior and seek help from a health professional if they notice odd behavior. IMAGE/teenmentalhealthissues.weebly.com