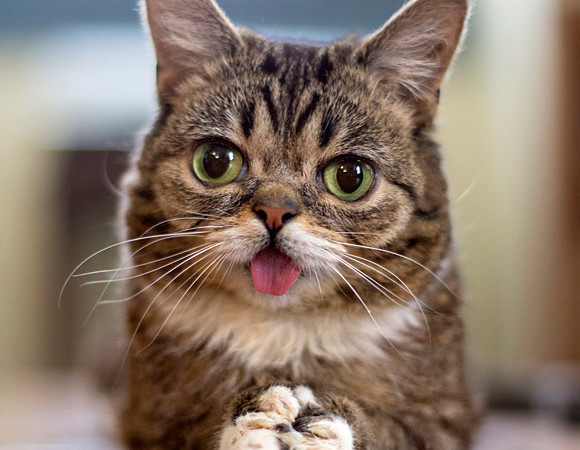 It was created to promote Animal welfare especially to the feline group, includes appreciation, adoption and awareness. The Cat holiday is supported by American Society for the Prevention of Cruelty to Animals (ASPCA) based in New York City, a non-profit organization dedicated to preventing cruelty towards animals, which also works to encourage pet adoption.

A day for cat lovers to celebrate with their furry paws promoting animal health, safety and animal abuse or animal neglect, is the human infliction of suffering.

ASPCA organization which directly involves with companion animal issues, such as pet care, equine or horse cruelty issues, and animal cruelty and neglect founded an animal hospitals In 1912.

ASPCA found a new tactic in improving its cause: the ability to develop various medical procedures and innovations with help from new discoveries in medicine and technology.

Cases involving torture, killings and mistreatment of animals are some examples of cases handled by the ASPCA.

The annual celebration directly promotes the well being and animal welfare not only to the feline group- animal welfare position holds that there is nothing inherently wrong with using animals for human purposes, such as food, clothing, entertainment, and research, but that it should be done in a way that minimizes unnecessary pain and suffering, sometimes called “humane” treatment. (We would like to acknowledge cuteness and extend IMAGE credits to the little fella Bub LilBub.Com.)