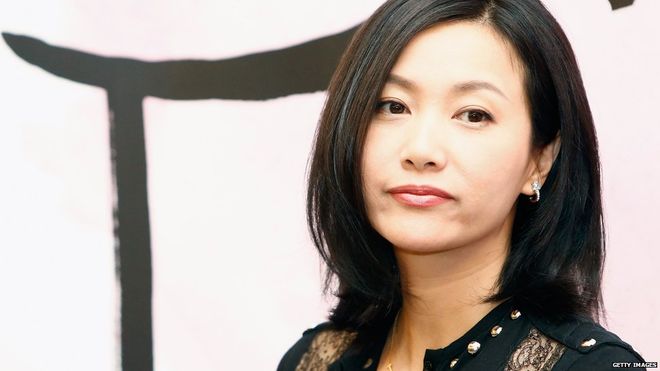 The ban on single women freezing their ova is not new in China but caught attention of the people after a famous Chinese actress revealed that she had gone abroad to have her eggs frozen. Apart from single women, married women can only freeze their eggs under certain circumstances such as when have to undergo chemotherapy.

The debate started in July this year when an actress Xu Jinglei admitted that she had frozen her ova during her visit to the United States in 2013. Many prominent personalities have condemned the ban and described it as “sexist” or discrimination against women.

Xu Jinglei is an actress as well as a film director since 2003 and she is considered as one of China’s “Big Four” actresses. Jinglei graduated from Beijing Film Academy in 1997. The 41 year-old actress said that she took the decision to preserve her gametes because she might want children in the future.

On Sunday, state-run broadcaster CCTV ran a report to create awareness about the pros and cons of the procedure. The report highlighted some of the risks associated with the procedure and said the ban was “in accordance with family planning policies”. The report resulted in criticism from its viewers as CCTV’s microblog Weibo was bombarded with thousands of comments from Chinese social media users.

According to the state officials, the restrictions are introduced due to the health risks associated with the procedure and to tackle a black market in human eggs. Many people have questioned that Why China permitted male sperm donors, but blocked women from freezing their egg cells. While others believe that, the ban is an attempt to force more women to marry and have children in hurry.

Mainland China implemented its one-child policy in the late 1970s to control rapid population growth but eased the policy in 2013 due to concerns over the ageing population in the country. IMAGE/GETTY