Home Nation Education In The Republic Of China 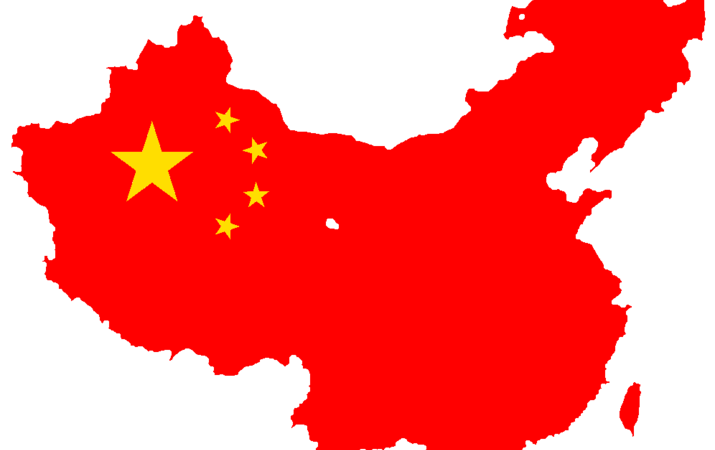 Education in China and government efforts: A recent report on China’s Education.

ON AN AVERAGE DAY IN CHINA middle school and high school students spend 90% (average of 58 minutes per day) of their time doing their homework.

With the majority of the students immersed in such busy schedules, it is no surprise that they spend, on average, 14 hours at school, with their day usually starting at 6 a.m. and ending at 10:30 p.m.

In contrast, students in the United States spend on average 8 hours per day in class and half the time students in China spend (only about an hour each day) doing their homework according to china.usc.edu reports.

“Although government funding has increased each year, the percentage of government financial support is a small portion of the gross domestic product. China did not reach its 4% goal in 2004.”  by: Yao Xu