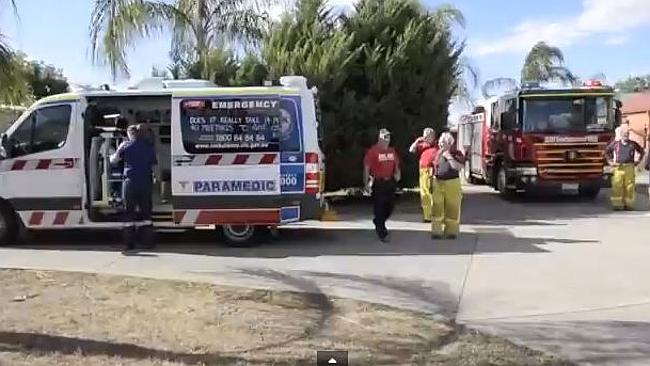 Australia: Naked man hiding in washing machine rescued by police — Police in Australia had to rescue a naked man who got stuck in his washing machine while attempting to play a hide and seek prank on his partner, according to reports.

The man was reportedly trying to surprise his missus when he climbed into the top loader while waiting for her to come home on Saturday afternoon.

But much to his dismay, he became stuck.

In addition to the police, firefighters, paramedics, and a search-and-rescue squad were also called in to help with the situation.

It took rescuers some 20 minutes to dislodge him using olive oil as a lubricant, said reports.

Some reports said the man was 20 years old, but few other details were released.

“It would be fair to say the gentleman was very embarrassed,” the sergeant added.

It was lucky the man was naked, noted First Constable Luke Ingram.

“I guess if he’s going to get into a washing machine it’s best if he has no clothes on to be able to get him out like that.

“I guess the clothes can provide a bit of resistance to try to get him out.

“My advice would be for people not to climb into appliances.

“My advice would be for people not to climb into appliances - obviously that [can] cause a number of issues, as we’ve seen on the weekend,” said First Constable Ingram, as quoted by the Australian Broadcasting Corporation.