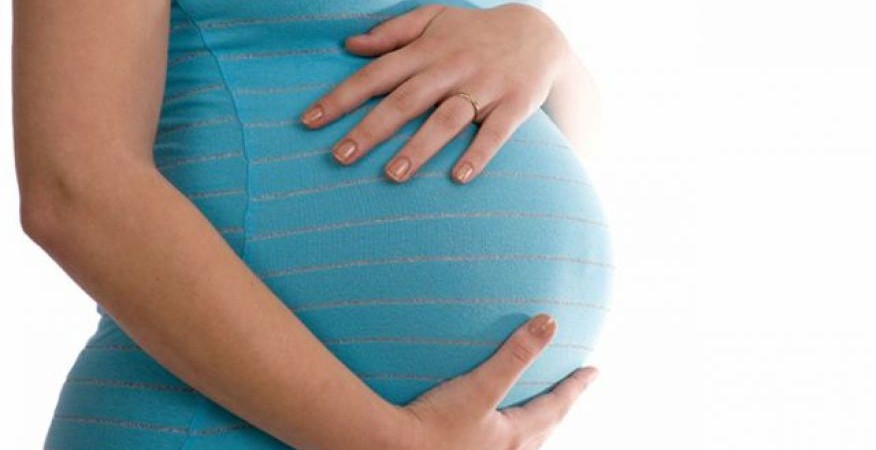 Women having pregnancies less than a year apart may have a higher risk for osteoporosis later in life than those who have longer breaks between babies, a new research reported.

The study performed by the American researchers looked at the reproductive history of 239 postmenopausal women with osteoporosis as well as the reproductive history of 298 women without the disease. Then, they compared both the groups of women to find the association between osteoporosis and pregnancy intervals. They discovered that pregnancies less than 12 months apart were linked to a four-fold higher risk of brittle and fragile bones.

“We already know from previous studies that postmenopausal osteoporosis is directly influenced by the pregnancy itself as well as other variables in obstetric history such as breastfeeding and age at first pregnancy, said Dr. Gulcin Sahin Esroy,” a researcher at Yale School of Medicine, Connecticut.

In addition to brief intervals between babies, the researchers found that a first pregnancy before age 27 may also increase the risk of osteoporosis.

During pregnancy, women undergoes many physiological changes including cardiovascular, hematologic, metabolic, renal and respiratory. There is also a shift in skeletal calcium from mother to growing fetus and women usually regain calcium between pregnancies once breastfeeding is completed.

One-year interval between babies may not give mothers adequate time to regain bone density lost during pregnancy. That is why women who have babies in close succession are more prone to have low bone density later in life. These women can still improve their health by taking adequate supplies of calcium, vitamin D and doing weight-bearing exercises but there are many other health reasons to wait longer between babies.

Women go through menopause, a phase when menstrual periods stop permanently and no longer able to have a newborn. It is also known as climacteric and typically happens between 45-55 years of age. During menopause, there is a decrease in hormone production by the ovaries and decreased production of osteoblasts or new bone tissue, thus putting them at increased risk of osteoporosis. IMAGE/foxnews